I was advised about a nice site that allows to organize my thoughts using many hierarchical lists, every programmer should try it!

it has many functionalities and looking around I see some settings I can change. 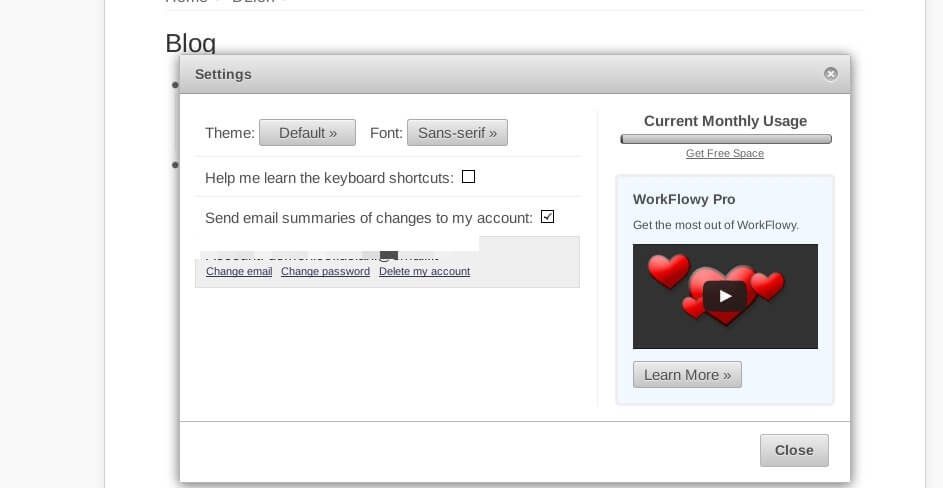 But for to do that I have to pay…

May the theme be with you

I tried to set a font and to sniff the request using Live HTTP headers, a firefox’s plugin and I saw this

To change the font, the page sent a simple font=serif parameter to the /change_settings route, very interesting! So I tried to reply a request sending theme=hacker as parameter and BAANG {"success": true} I’m in!

Checking if I’m a pro user it’s enough to fix it, I obviously I reported that to the admin.

Currently I don’t want to do else, it’s enough for me, I have my hacker theme setted and I’m happy now.

A few weeks ago I saw a Facebook application that allows to get a coupon to receive a “free...…

The steganography1 is a technique that allows to “hide” information inside an image or...…